Romilos Weather Station is an educational program with the Arduino microcontroller and the platform for the study of weather phenomena by Sparkfun. The Aim of the program was for the students to get in touch with programming the microcontroller, the creation of basic electronic circuits and the handling of data that will derive from the measurements.

The design of the program and the first purchase of equipment happened in 2014 from Athanasios Korakas, Romilos Marmaras and Christos Chitiris. The project got its name from our fellow student who lost his life in a car crash at September of the same year.

In 2017 the first phase of the program was completed with Alexandros-Michail Savvanis, Gabriel Mellidis and Christos Chitiris, where a Desktop Application was created using JavaFX which displays in real time the measurements that are received from the Weather Station. You can find more information in https://github.com/ieeesbkastoria/Romilos_WS.

Later Athanasios Korakas created a Javascript Application as to display the measurements at September of 2018 for the projection of the Project at IEEE Day in 2018.Information at https://github.com/ieeesbkastoria/Romilos-WS-UI.

In the next phase, Autumn 2018, at Romilos Weather Station MQ gas study sensors by Waveshare and Ethernet Schield were added. Thus, the students with the use of the Cloud platform Ubidots created a Cloud Application of management and display of the measurements, within the field of Internet Of Things. 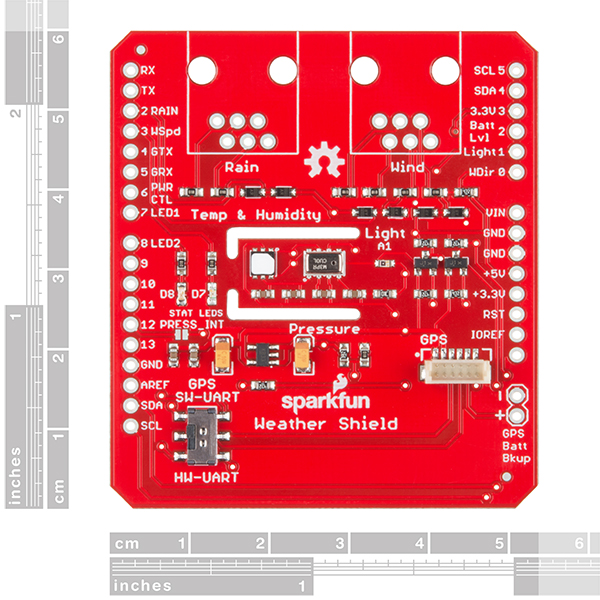